Lipsync have been awarded Grade and Deliverables on Martyr’s Lane.

A feature film based on the BFI-funded short of the same name directed by Ruth Platt. This is her third feature, behind horror film The Lesson, and comedy-drama The Black Forest. Both previous features have been nominated for awards including: Best British Feature at the Edinburgh Film Festival & Best Narrative feature at Slamdance.

Martyr’s Lane is a female-led psychological haunted house film, which promises to be “psychologically driven and arresting”. This is also our 4th picture with Producer, Christine Alderson. 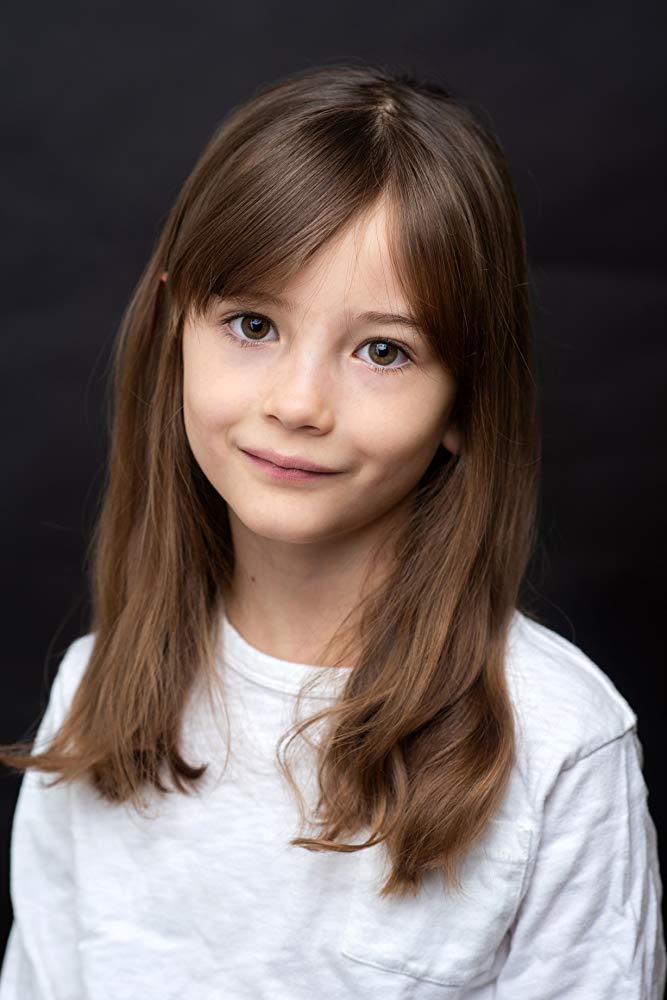 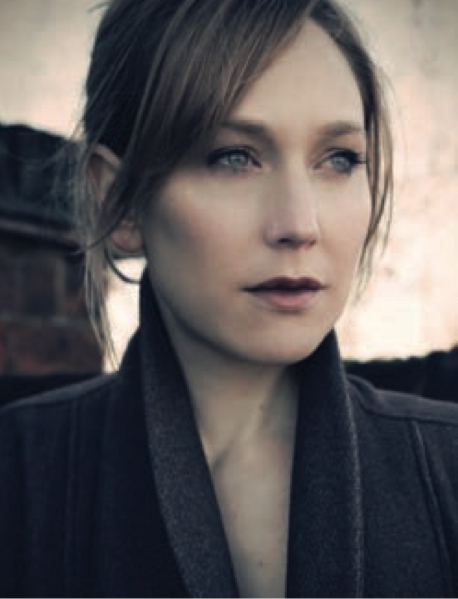