Small Axe is a 6 part miniseries that focuses on the lives of the first generations of West Indians settled in London from the late 60s till the early 80s. Police brutality and discrimination are a big part of these stories but also a very rich culture that brings people together to fight against injustice. The name, small axe, actually comes from a Jamaican proverbial phrase that reflects just this: “If you are the big tree, we’re the small axe”. From the Musgrove Nine trial to the New Cross House Fire and Brixton riots in 1981, this show will take us through different true events and characters that represent the struggles of the black community in the London of the 70s.

Currently being filmed in different locations around London, including Brixton and Notting Hill, Small Axe will count with an all-star British cast, headed by John Boyega and Letitia Wright 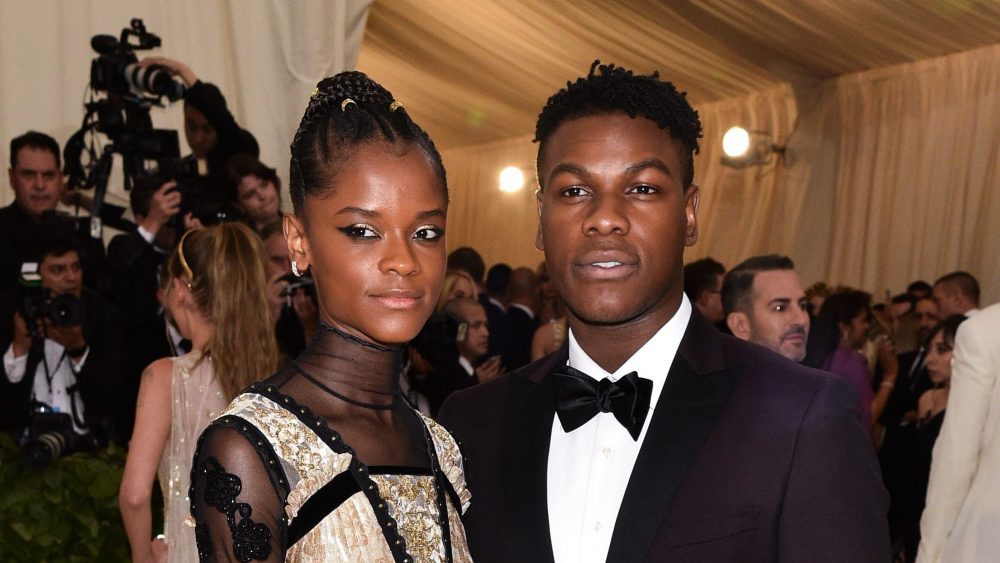