6 Days at the LFF

Jamie Bell, Mark Strong and Abbie Cornish star in this fast-paced thriller recounting the six-day hostage crisis at the Iranian Embassy over April-May 1980, and the subsequent rescue by the elite British SAS.

Having previously worked with Director Toa Fraser and Producer Matthew Metcalfe on My Talks with Dean Spanley and The Dead Lands, LipSync staff already had a good working relationship, meaning the post-production process was seamless and the final result was infallible. Managing Director Peter Hampden said ‘Toa’s and Matthew’s creative vision was matched perfectly with the talents of our staff.’ Matthew himself said ‘I was so pleased with all the post-production work but Jamie Welsh’s grade was truly amazing’.

6 Days is being released on Netflix UK on 3rd November 2017. 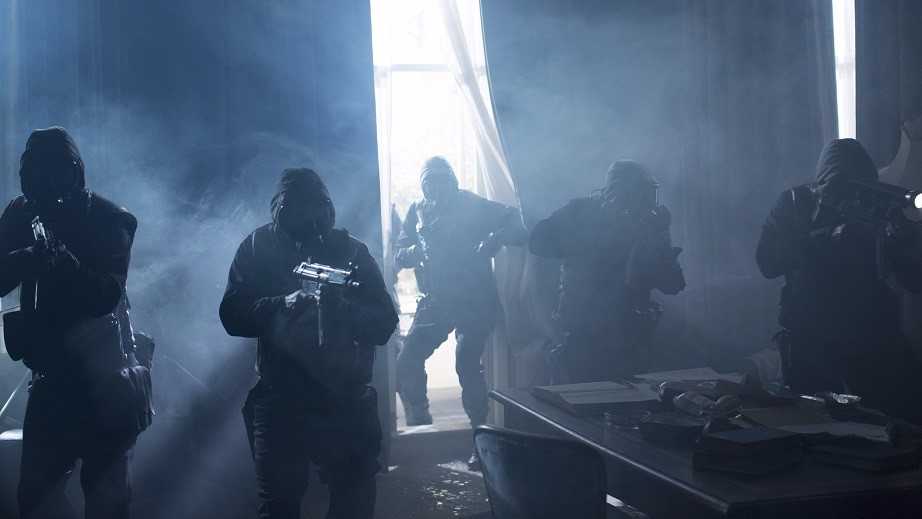