Earlier this year, LipSync had the pleasure of completing full post on Ackley Bridge Series 2.

Online Editor, Will Chetwynd, discusses how “with the editorial and DI departments, the 12 episode series was conformed in Flame and then sent to Baselight for grade.”

Will worked closely with the LipSync VFX team to achieve the directors & producers visions. “I completed many VFX shots, not the only the common fixes like boom mic paint-outs, but also creative work such as adding in the representations of the characters mobile phone messages that appear to float above the screens.”

From the beginning to the very end, Will was on hand to assist in making Ackley Bridge Series 2 fantastic, providing “final online sessions for captions, credits, even last minute edit changes! Working with producers/directors for the finished result.” 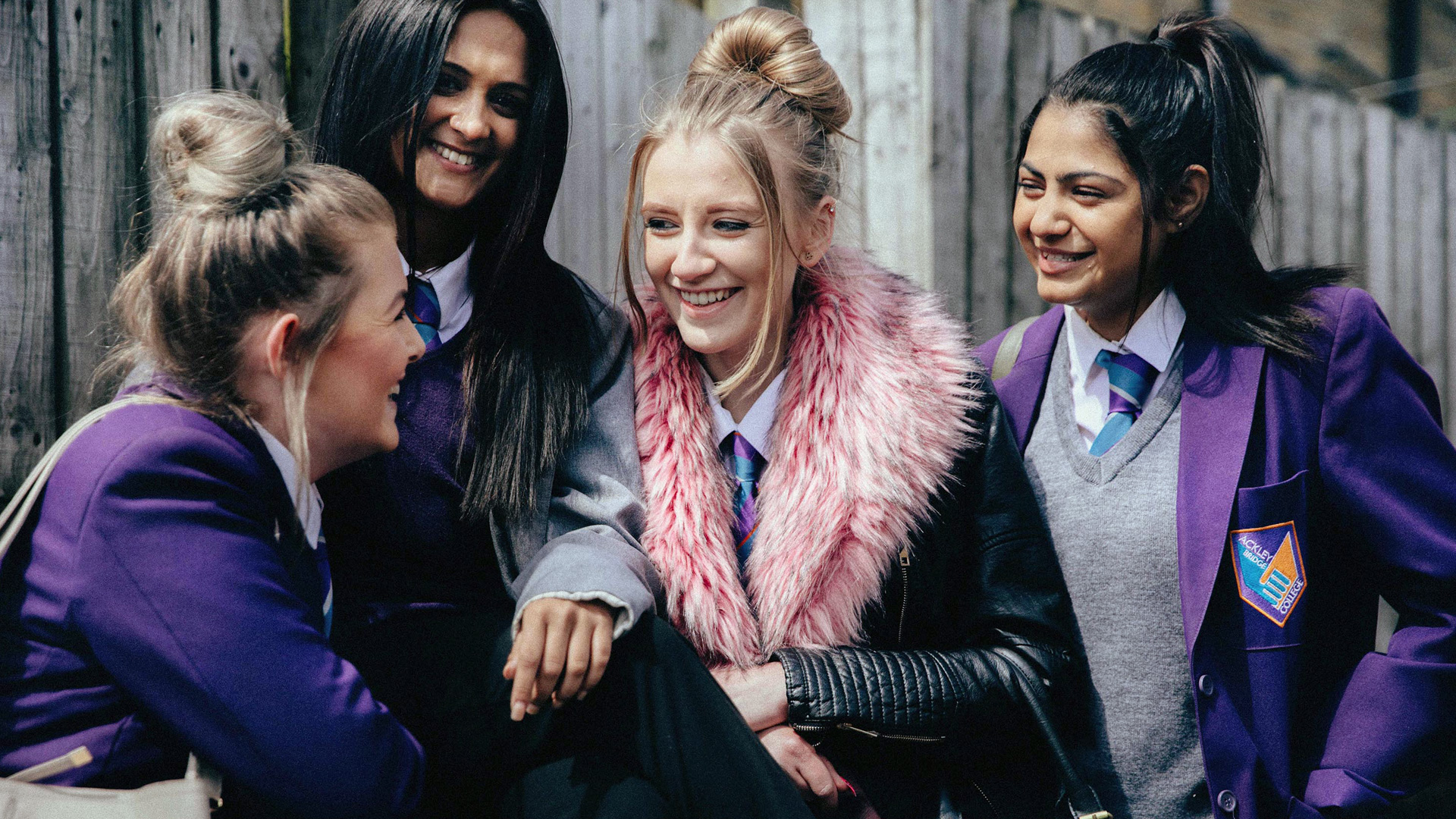 Ackley Bridge Series 2 is now available to watch on All4.