Ackley Bridge is a Channel 4 series set in a Yorkshire mill town, where a new academy school merges the lives and cultures of the largely divided white and Asian community. Produced by The Forge Entertainment.

Re Recording Sound Mixer, Tushar Manek, shared his experience working on Ackley Bridge. “It was a pleasure mixing and being part of Season 2 of this Channel 4 Drama. A dynamic-drama ranging from busy school corridor scenes to music-led party scenes along with dialogue driven drama”.

The twelve part series on Channel 4 was a huge success in 2018. “The show was airing as we were mixing the following episodes so we were all hands on deck making sure that each episode sounded just as the Directors and the Producers envisaged.”

Ackley Bridge explores how the lives and cultures of each community collide, giving us a gritty, truthful and humorous insight into modern Britain. “With support of the sound editorial team and Tim Phillip’s fantastic score I believe we managed to keep the essence of what Ackley Bridge is all about and make it a great viewing treat for its fans and viewers.” 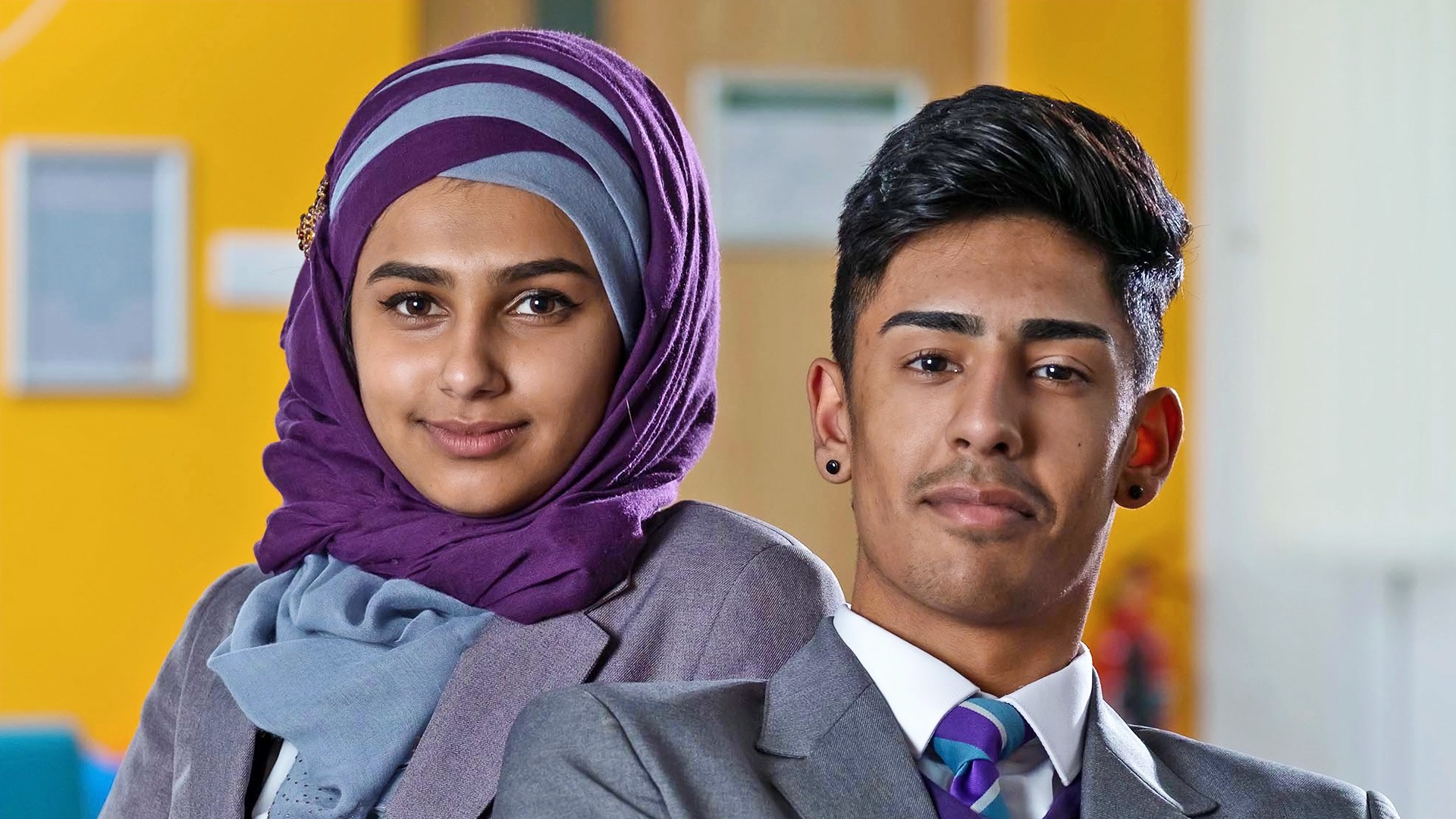