An Extra July has now been closed

Lipsync have been awarded full post on another literature-based project: An Extra July, the story of Roald Dahl and Patricia Neal’s tumultuous marriage.

Based roughly on the biography of the same name, the film stars Hugh Bonneville (Downton Abbey, Paddington, Notting Hill) as Roald Dahl, and Keeley Hawes (Bodyguard, High-Rise, Line of Duty) as Patricia Neal. This will be Producer Donall McCusker‘s third time here at LipSync, having previously done 6 Days and The Falling with us. We are happy to see him again! 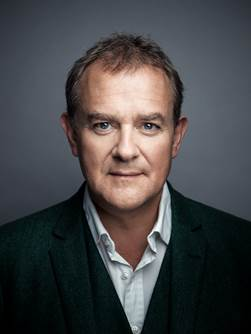 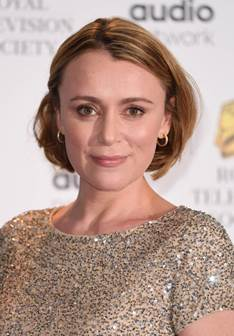