Churchill follows Winston Churchill (Brian Cox) during the tense 96 hours before the infamous Allied D-Day landings in Normandy, 1944. Churchill worries he may repeat the deadly mistakes he made in WW1 in the Battle of Gallipoli. After years of relentless war, he finds himself exhausted with political ridicule and military failure. Depressed, Churchill is reluctant to embark on another large-scale invasion in Nazi-occupied Europe as he fears he will be remembered as an architect of carnage. After clashing with US Allies, his wife, Clementine Churchill (Miranda Richardson), stops his physical and mental collapse and inspires him to greatness.

LipSync completed full post production for the Salon Pictures thriller, working closely with director Jonathan Teplitzky, best known for The Railway Man (2013) and Burning Man (2011). Churchill includes a key dream sequence showing Churchill walking down the beach of Gallipoli. Teplitzky believed it was important for the audience to understand that for all of Churchill’s success, he was always haunted by this failed campaign. LipSync worked very closely with Teplitzky to ensure the dream sequence focused on Churchill’s anguish. The team needed to ensure the audience would not be distracted by extraneous details.

LipSync used a full body scanner to capture actors in period uniform, and props in various positions. The full body scanner was rigged for the Gallipoli beach scene which allowed complete freedom to quickly re-orientate or change objects. LipSync created the beach environment with a combination of matte painting and 3D created detail to give Churchill an appropriate backdrop.
Teplitzky wanted to ensure the audience understood the massive influence Gallipoli had on Churchill’s later decisions. The disaster therefore acted as LipSync’s driving force. George Zweir, VFX Supervisor at LipSync, comments “we had to be careful to portray the devastation of the beach scenes, without being gruesome or exploitative.” LipSync’s VFX work also involved creating authentic period detail to ensure London looked as it did in 1944. 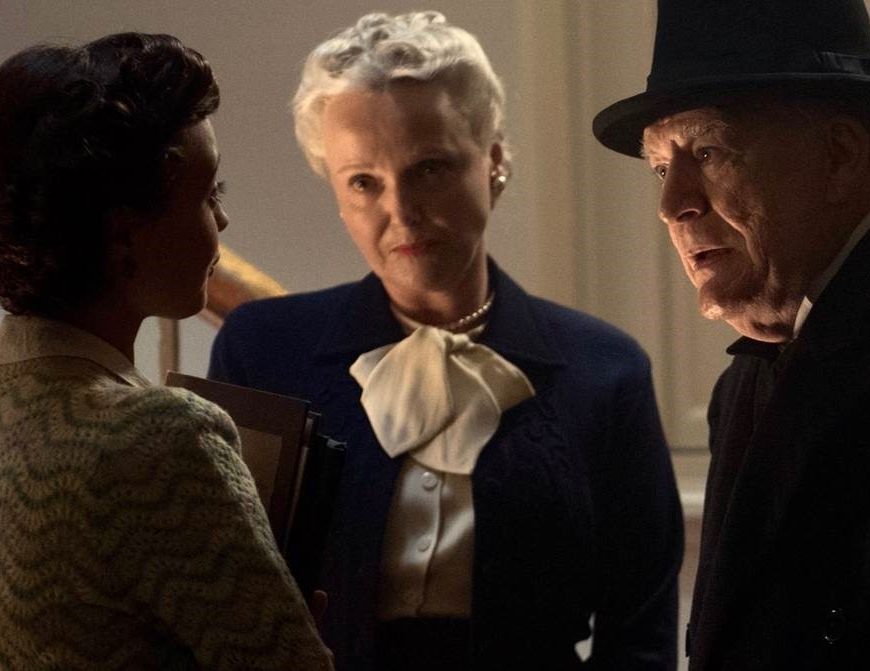