Colette is being released nationwide in UK cinemas, on the 11th January 2019.

Directed by Wash Westmoreland, the film follows Colette (played by Oscar nominated Keira Knightley), a french literary wonder, through her early years as a writer and marriage to Henri Gauthier-Villars (played by Dominic West).

Colette has been to a number of notable film festivals around the world, including: British Independent Film Awards, Film Independent Spirit Awards and Toronto International Film Festival.

The film has been met with critical acclaim, including this glowing review from film critic, Peter Bradshaw, who gave Colette his film of the week. The review can be found here 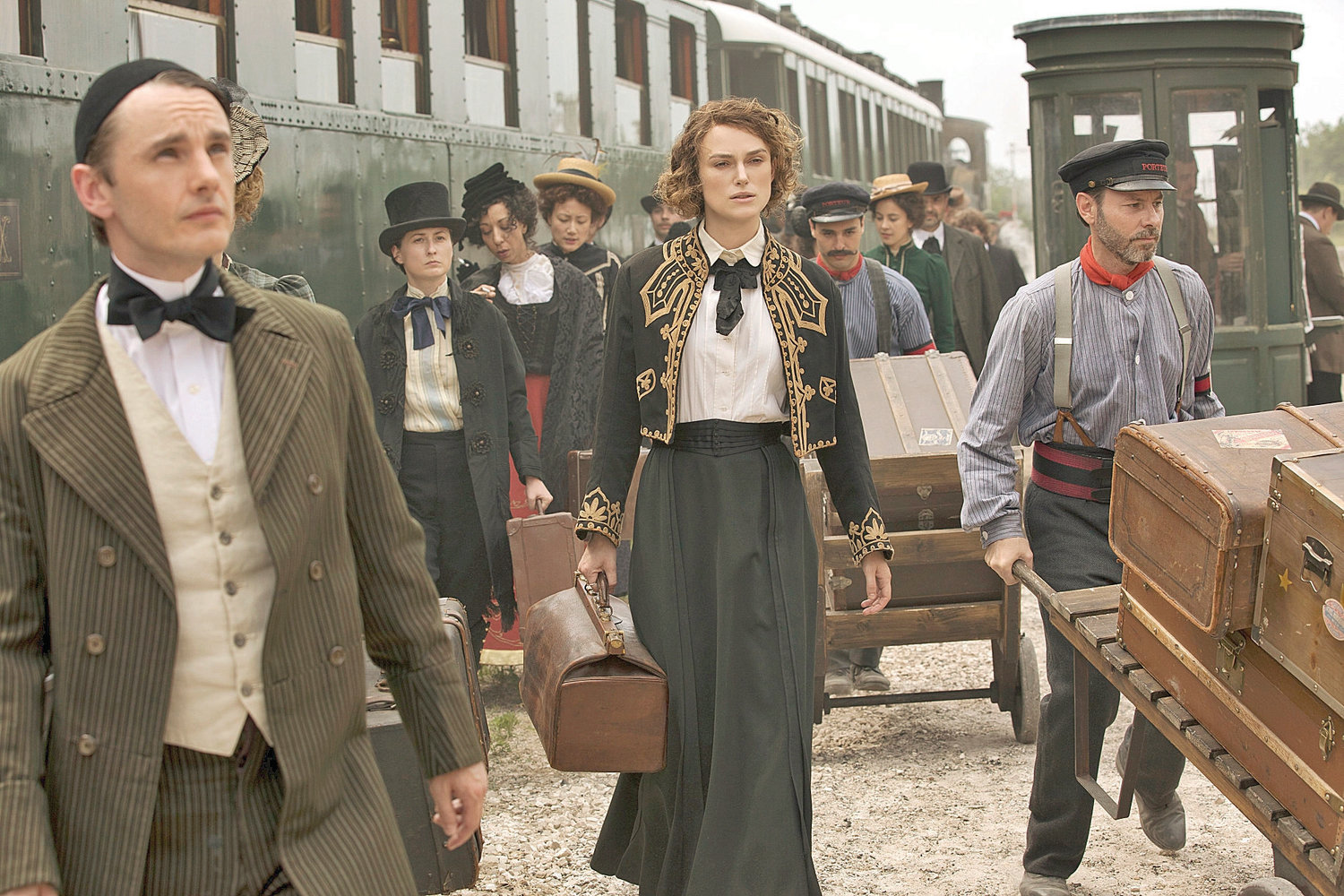