Directed by Dominic Brigstocke. Horrible Histories The Movie brings back the fun and educational show we all know and love. Roman teenager Atti (Sebastian Croft) is forced to join the Roman Army when one of his clever schemes falls foul of Emperor Nero (Craig Roberts). Things go from bad to worse when Atti is captured by Orla (Emilia Jones), a feisty teenage Celt desperate to prove herself as a warrior. After narrowly avoiding a very sticky end in a bog, Atti uses his Roman know-how to help Orla save her grandma who’s been kidnapped by a rival tribe. Meanwhile, a furious Nero is determined to crush the rebellion, led by Boudicca (Kate Nash), Queen of the Iceni. Atti rejoins his Roman troops and discovers they are preparing for an historic showdown with the Celts at the Battle of Watling Street. Atti’s brains could save the day, but they could also spell disaster for Orla as the two new friends find themselves lined up on opposite sides of the battlefield.

This is definitely a fun film for the whole family, so make sure you book your tickets to go see Horrible Histories in Cinema’s July 26th! 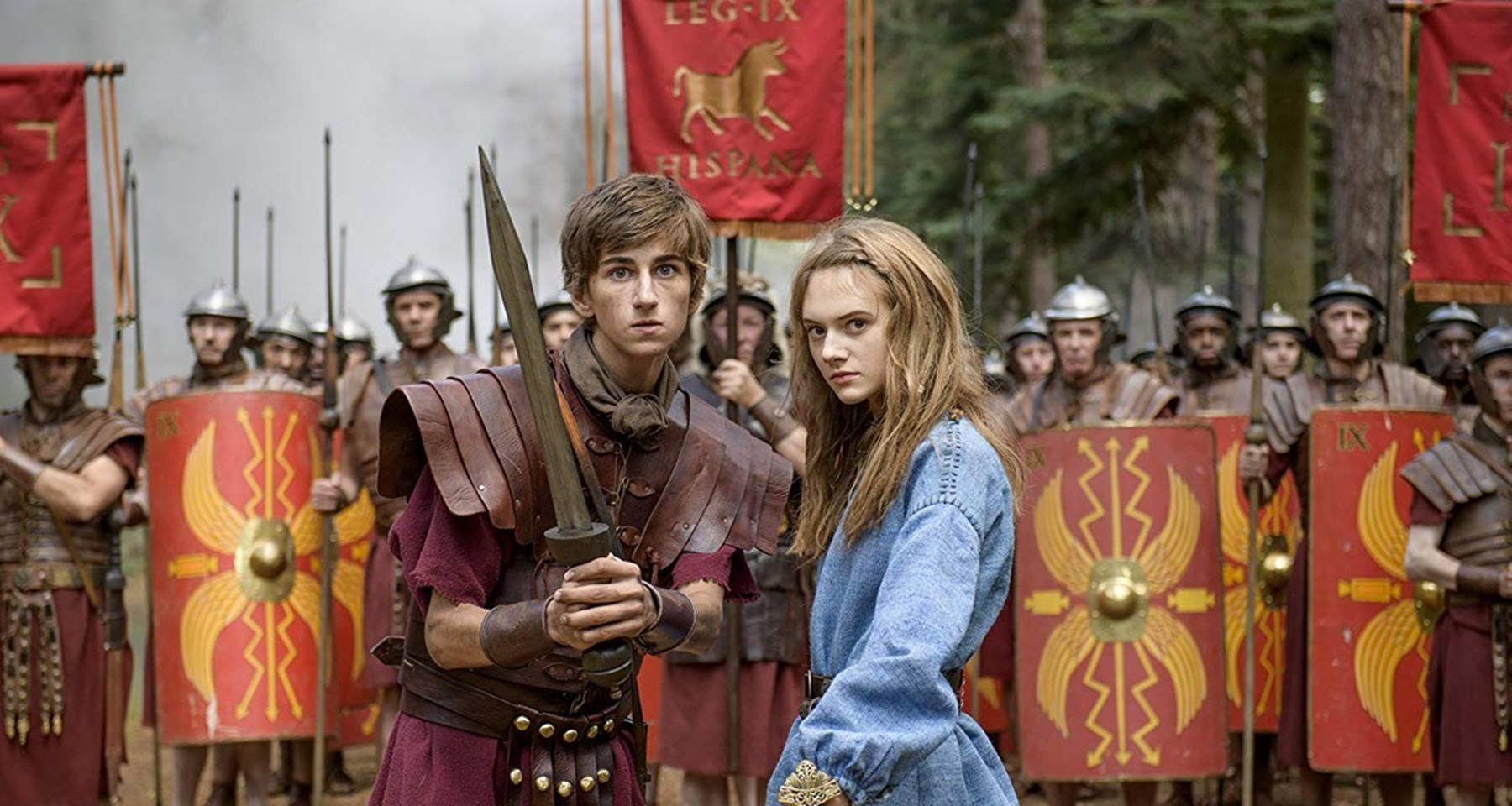