LIPSYNC AND ALAN MOORE’S ‘THE SHOW’

London-based sales agent Protagonist Pictures has acquired worldwide sales rights to Mitch Jenkins’ The Show, based on an original story from Alan Moore, the graphic novel creator of Watchmen and V For Vendetta.

The Show is produced by Jim Mooney and Mike Elliot of Emu Films with Lex Film’s Tom Brown . The cast is headed by Tom Burke, star of the BBC TV detective series Strike, with Siobhan Hewlett, Screen Star of Tomorrow 2015 Ellie Bamber, Sheila Atim, Richard Dillane and Moore himself. It is now shooting in Northampton, UK, where it is also set.

The film is about a man of multiple identities who arrives in town to find world of lotharios, sleeping beauties, gangsters and adventures. It is Moore’s first original feature film screenplay to reach production. He previously worked with Jenkins on 2014’s Show Pieces, an anthology of short films also linking the netherworld of their Northampton hometown.

Backing has come from the BFI and LipSync. 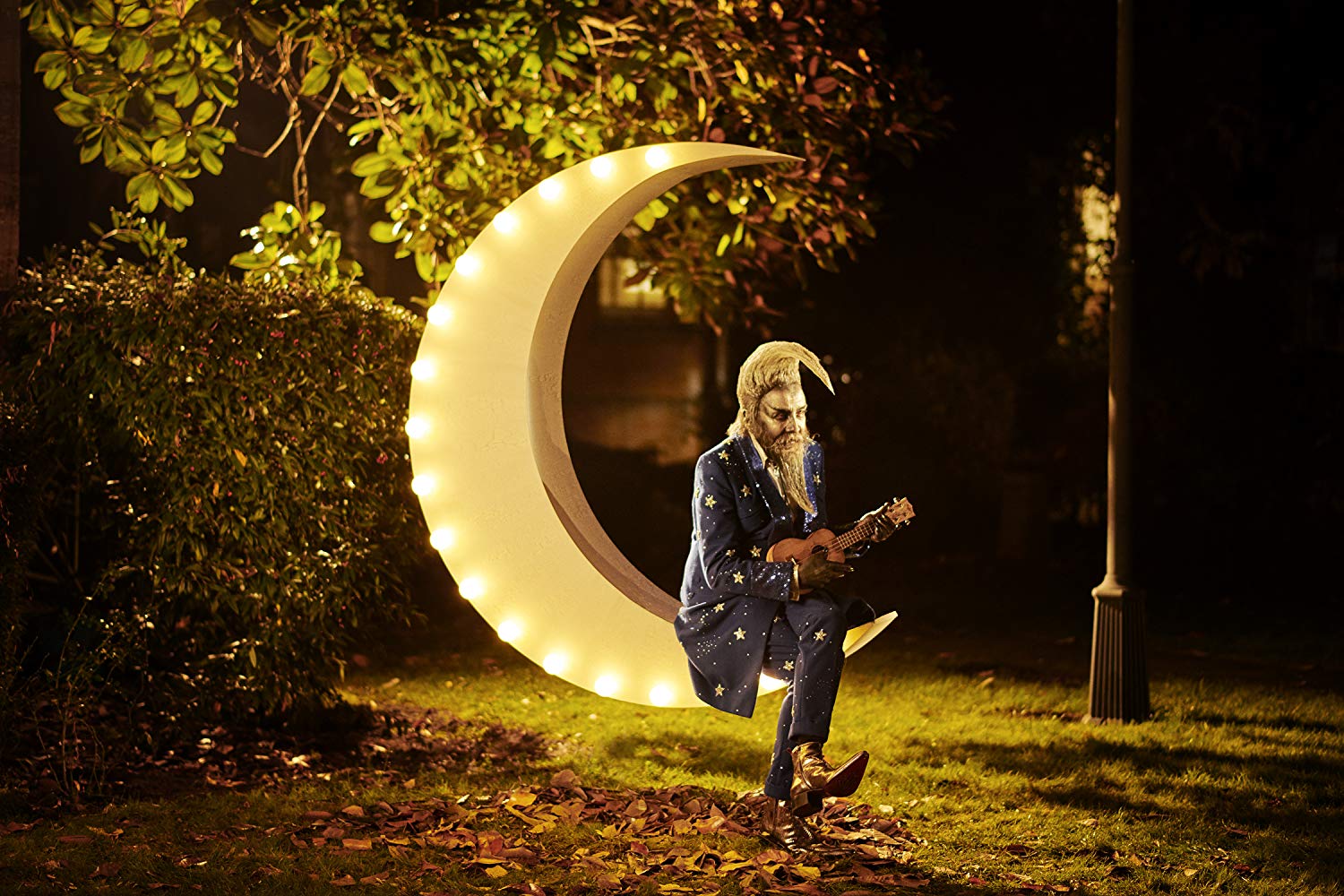