LipSync are Harnessing the Wind!

Written and directed by Chiwetel Ejiofor and based on the book by William Kamkwamba, The Boy Who Harnessed The Wind is the true story of how William brought water and electricity to his small village of Wimbe in Malawi. 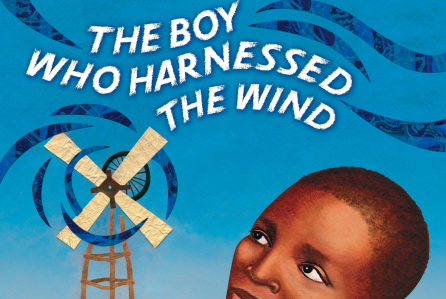 Written and directed by Chiwetel Ejiofor, produced by Potboiler films and supported by the BBC and BFI.