Lipsync are proud to announce we have been awarded full VFX on SAS: Red Notice, co-written by best selling author Andy McNab.

An action-thriller based on the novel by former British special forces operative turned bestselling writer Andy McNab. The movie takes in events in the corridors of power as well the efforts of an off-duty SAS soldier, Tom Buckingham (played by Sam Heughan), to thwart a terror attack on a train running through the Channel Tunnel, which links England and France. Buckingham is injured but is the only chance of survival for the passengers on the train.

The film also stars Andy Serkis (Lord of the Rings, Planet of the Apes) and Ruby Rose (Orange is the New Black, Batwoman, and another Lipsync Project, Doorman). It is also the first full movie adaption of an Andy McNab book. 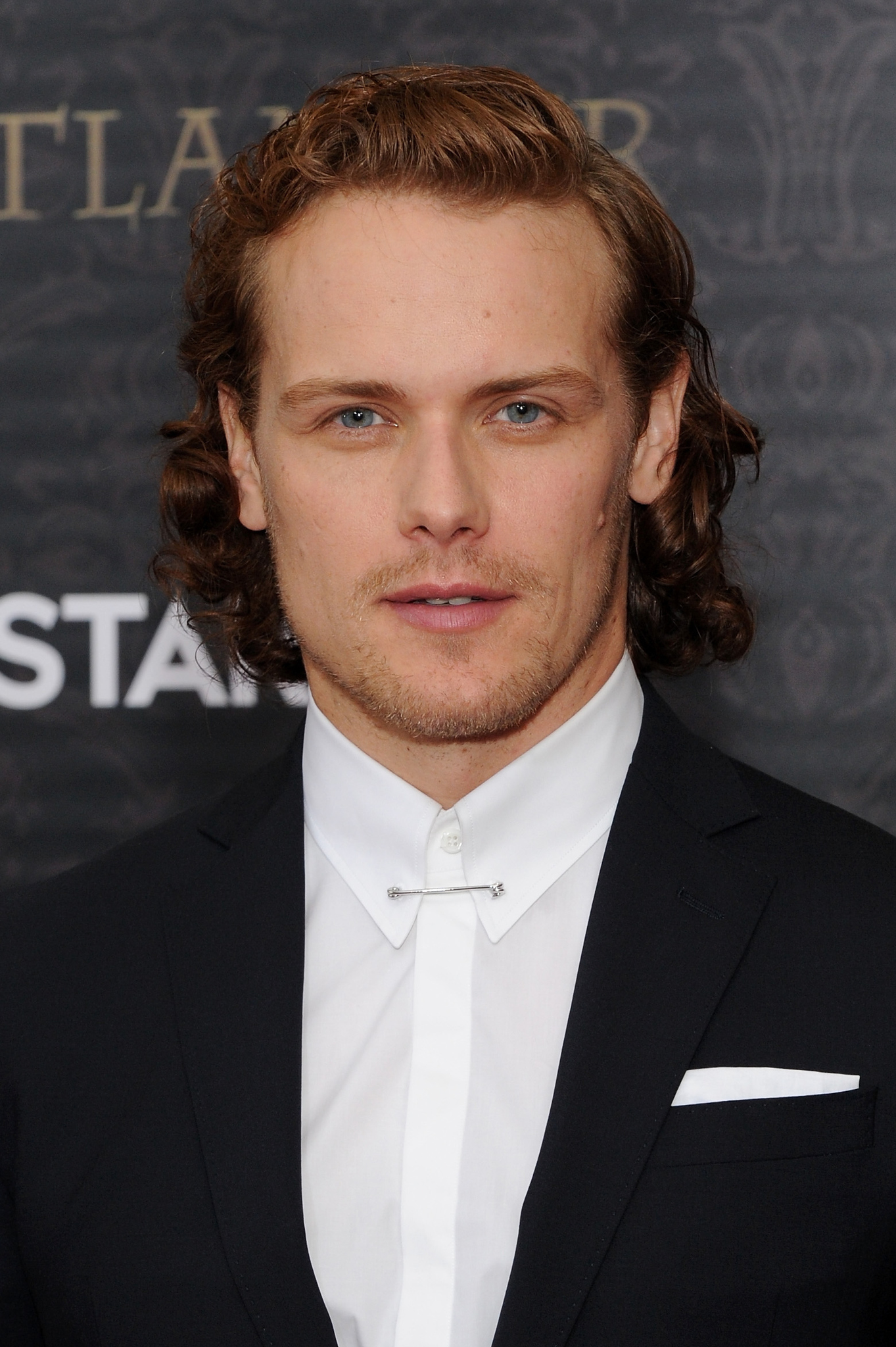 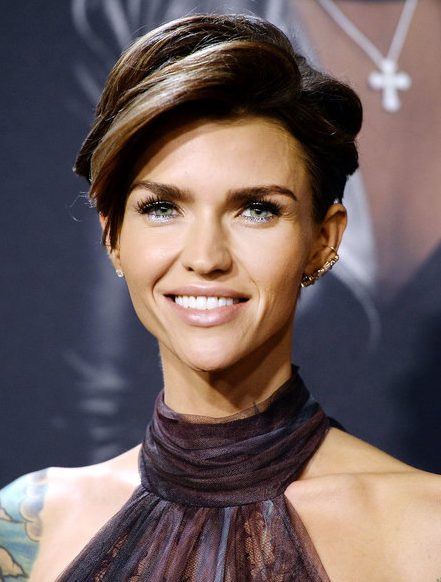