Minamata is a city located in Kumamoto Prefecture, Japan. It’s known due to Minamata disease – a neurological syndrome caused by severe mercury poisoning. The disease was discovered in 1956. A local chemical plant was blamed for causing the disease by emitting untreated wastewater to the Minamata Bay.

Lipsync will be doing full post on this new biopic, based on the book by Aileen Mioko and W. Eugene Smith.

Colourist, Sound Team, VFX Producer and VFX Supervisor all to be confirmed. 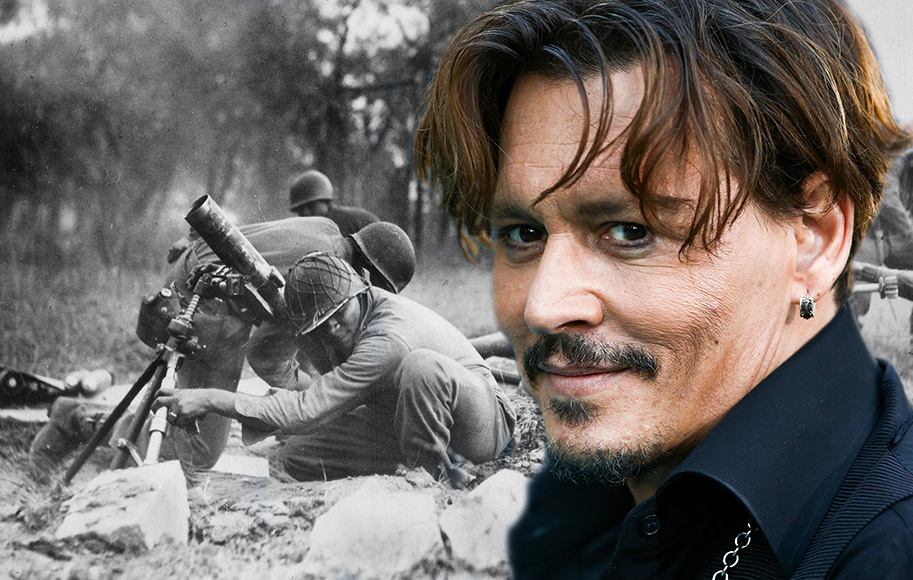