Peterloo Is A Triumph!

Peterloo was released in UK cinemas on Fri 2nd November and has been a triumphant success. Acclaimed director, Mike Leigh, tells the story of the 1819 Peterloo Massacre where British forces attacked a peaceful pro-democracy rally in Manchester. Rory Kinnear & Maxine Peake lead the cast in a powerful depiction of the events that unfolded in Manchester.

“Leigh’s achievement is to have made a period film with the same immediacy and sense of anger that runs through contemporary dramas like Hillsborough or Bloody Sunday. He has a huge ensemble cast but that exhaustive attention to detail and fascination with the eccentricities of human behaviour which has always characterised his work is still there.” The Independent 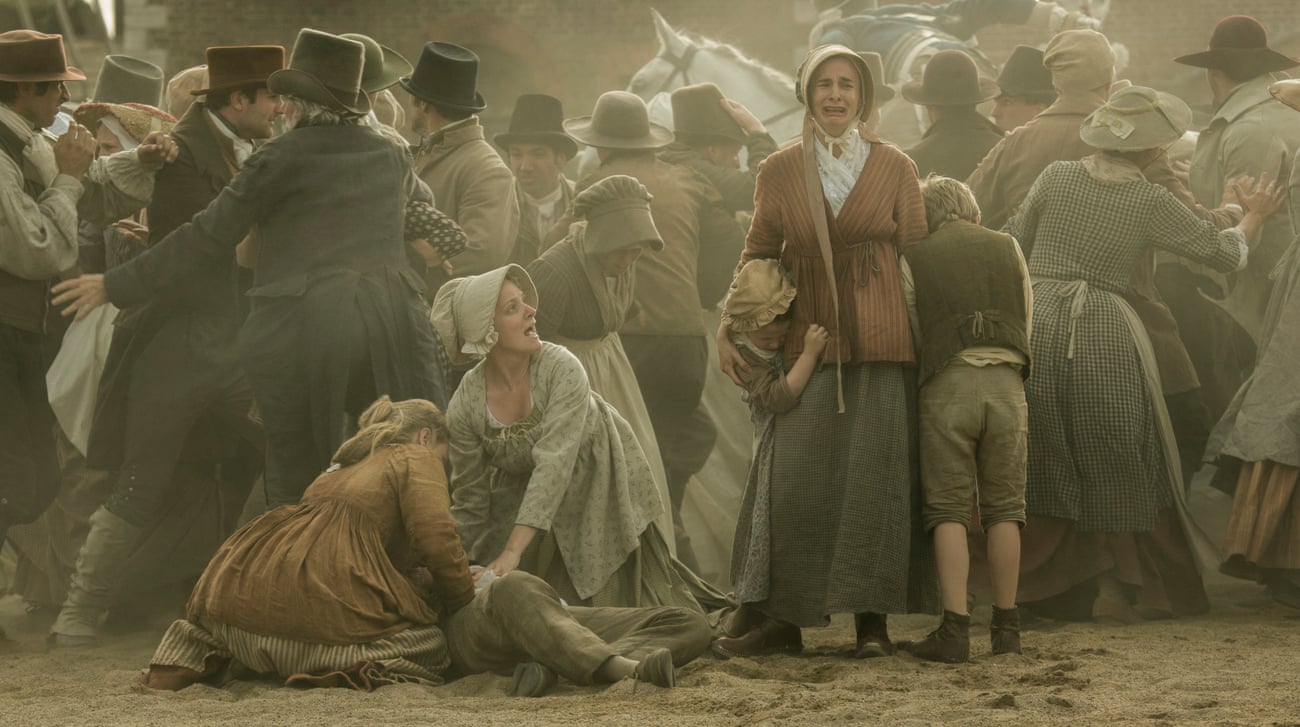