Proud to be a Harlot

LipSync have been granted full post-production on the second season of Harlots! Set against the backdrop of 18th century Georgian London, HARLOTS follows the Wells family, led by matriarch Margaret (Samantha Morton). When her daughter Charlotte (Jessica Brown Findlay) places herself in the home of arch-rival bawd Lydia Quigley (Lesley Manville), their toxic and deep-set rivalry is taken to a dangerous new level. Inspired by the stories of real women, HARLOTS is a family drama as explored from the female perspective. Liv Tyler is going to be a regular in this second series!

HARLOTS was created by Moira Buffini and Alison Newman. 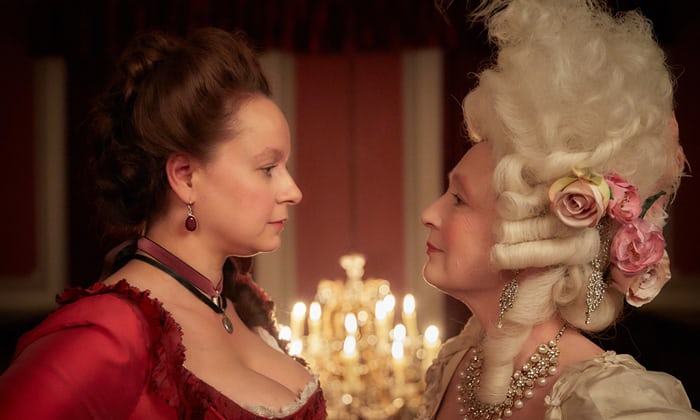