Lipsync are very excited to share the news and offer a huge congratulations to Steve McQueen‘s Small Axe Golden Globe nomination for the categories; ‘Best television limited series, anthology series or motion picture made for television’ and John Boyega for ‘Best performance by an actor in a television supporting role’.

Small Axe was met with fantastic reviews upon release and has been deemed as “profoundly personal”, an “auspicious game-changer” and “truthfully representing the shared struggle of London’s black and south Asian communities”.

It was an absolute pleasure working with Steve and the team behind Small Axe, and we are wishing them the best of luck at the awards! 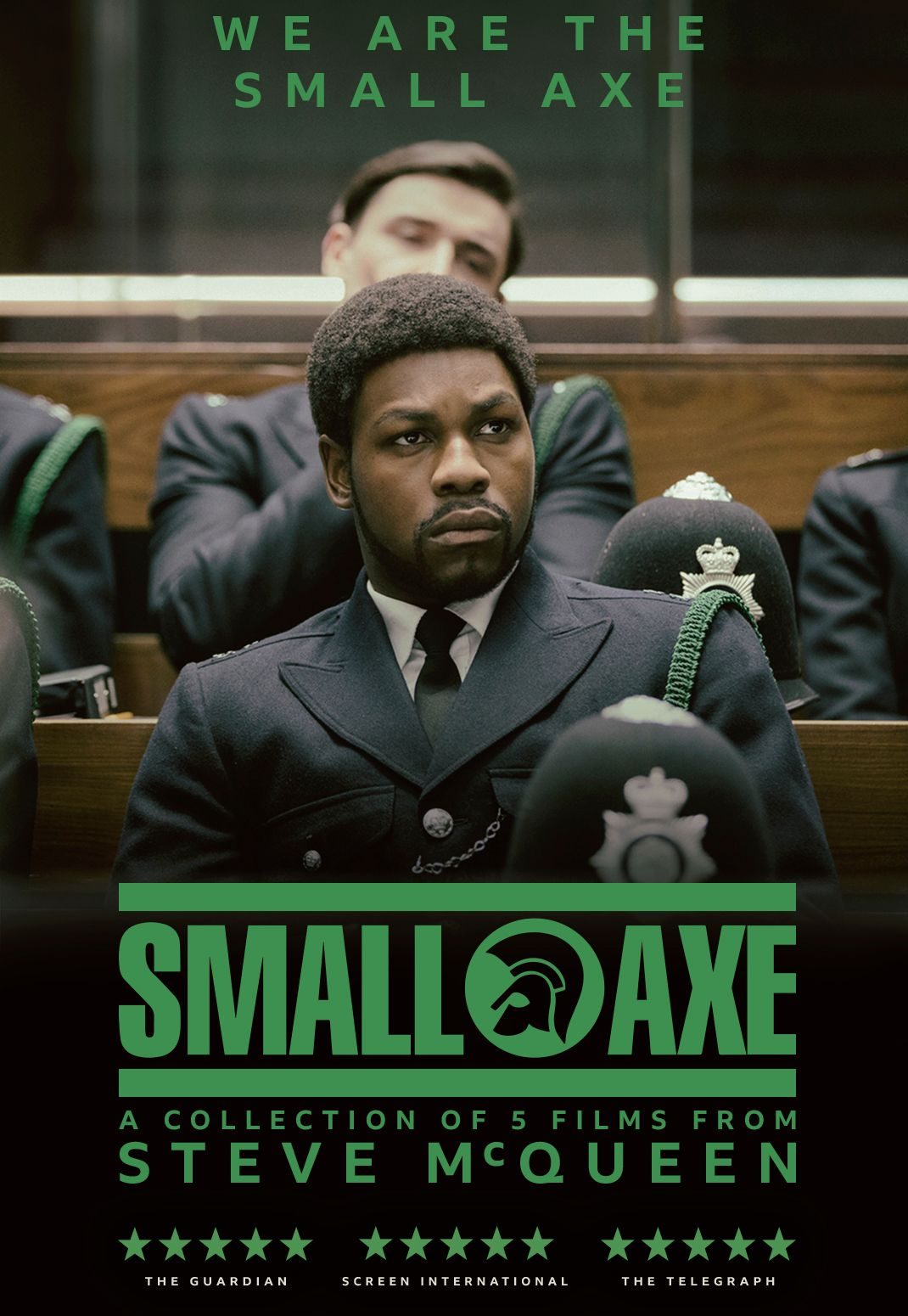 Quotes from Variety, The Guardian and NYTimes.