The Forgiven Comes to Lipsync

LipSync has been awarded full-post on John McDonagh‘s new film, The Forgiven. This will be his second film with us (CALVARY) and we are excited to collaborate again. They are currently shooting in Morocco, and will be with us right after their wrap.

A long weekend in Morocco. A house party in a grand villa. An alcoholic doctor and his disillusioned wife. What could go wrong? The film follows David Henniger, a disgruntled doctor, Ralph Fiennes (CORIOLANUS, HARRY POTTER SERIES, THE CONSTANT GARDENER), who with his distant wife Jo, Jessica Chastain (ZERO DARK THIRTY, WOMAN WALKS AHEAD, INTERSTELLAR), travel to the Moroccan desert for a friend’s flamboyant party. However, a random accident sets in motion reverberations which affect the locals and western visitors alike. 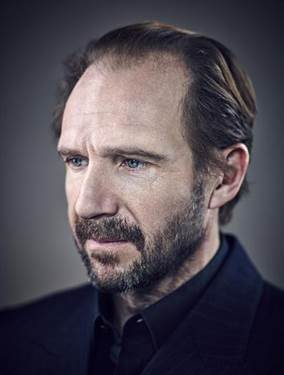 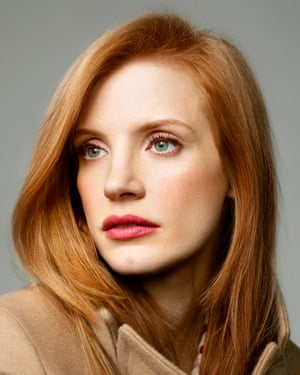