The Laureate Comes to Lipsync

Some exciting news for 2020!
We have just been awarded full-post on The Laureate, about celebrated WW1 poet, Robert Graves, and the scandalous love triangle with his wife and another young poet.

Starring Tom Hughes as Robert Graves, Laura Haddock as his wife Nancy and Dianna Agron as young feminist poet Laura Riding, the film tells the tale of a married couple on the brink of disillusion, who allow a stranger to live with them. Will she push them over the edge, or will they find a way to manage this complicated relationship?

The Director, William Nunez, explains how he wants a deep, intense study of human characters, shot in a way that the audience will feel as if we have lived with them. The production is currently filming in Oxford and will be with us from mid-May, after editing in New York. 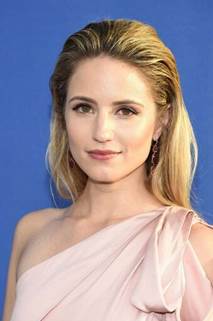 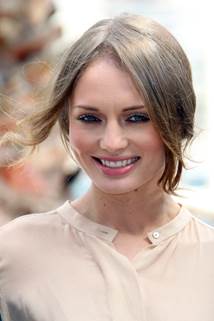 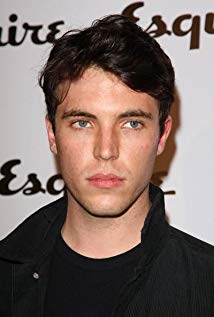