The Obscure Life of the Grand Duke Comes to Lipsync

We have been awarded full post on Malta-based comedy-drama, The Obscure Life of the Grand Duke of Corsica, starring Timothy Spall and Peter Stormare.

An art-house tale of moral corruption, sexual excess, religious fervour and ultimately selflessness. It concerns three men separated by cultural differences and the vacuum of history but brought together by a shared identity, a shared purpose. Youth, beauty and hope sit alongside illness, perversion, narcissism and death.

Currently being filmed in Malta, Timothy Spall (Turner in Mr. Turner and Peter Pettigrew in the Harry Potter films) stars as architect, Alfred Rott, to Peter Stormare’s (Gaear in Fargo) Grand Duke of Corsica, who calls upon Alfred to build an unusual commission before an epidemic hits the island. All must flee, but Alfred remains to finish the job. 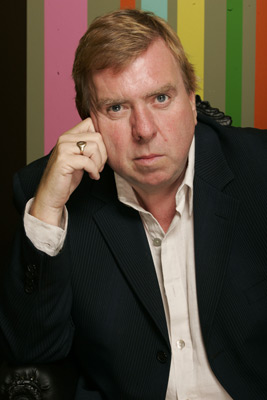