Titles for The Woman in White

LipSync faced a very specific challenge when completing the titles as director Carl Tibbets wanted to ensure the audience was introduced into the world of The Woman in White in specific colours ensuring a specific mood. Howard Watkins, head of Titles and Design at LipSync said ‘our focus was to create a visual device which constantly evolved within the shadowy darkness.’ The team also used the imagery of smoke, inks and clouds to allude to the deception and double identity in the story. This created ‘a constantly turbulent form, creating nightmarish yet and beautiful shapes, similar to the Rorschach inkblots’.

Produced by Sarah Curtis, Executive Produced by David M. Thompson of Origin Pictures and directed by Carl Tibbets, The Woman in White starts airing on BBC 1 on the 22nd April at 9pm. 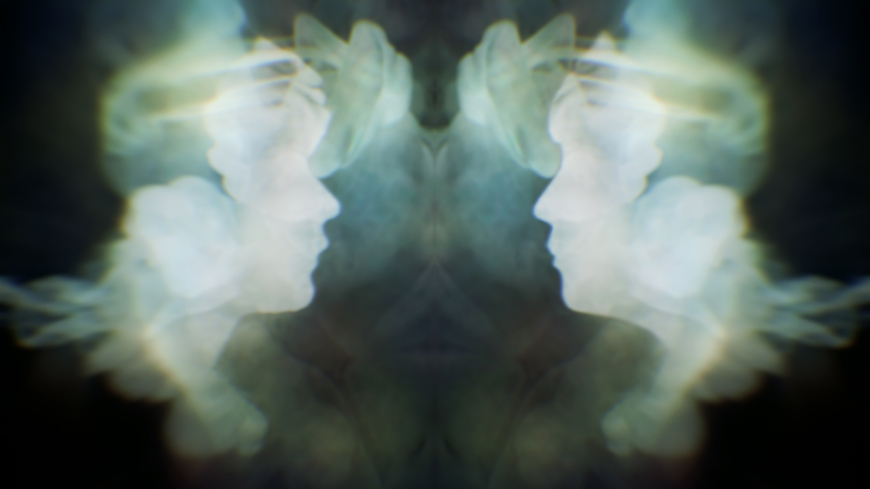