We have been awarded full post on literature-based projects Twist, the art-heist, parkour-infused retelling of Dickens’ classic tale.

A high-octane, action-packed retelling of Oliver Twist, set in modern day London and centring around an art heist. Oliver, played by Jude Law’s Son, Raff (Repo Men), and company get a breath of fresh air on the rooftops of London, in a film which looks set to excite audiences of all ages.

The film hosts a whole hoard of stars: the great Sir Michael Caine (The Italian Job, The Dark Knight, The Cider House Rules) stars as Fagin, Rita Ora and Lena Headey (Game of Thrones, 300, Dredd) star as gender swapped Artful Dodger and Sikes respectively and Noel Clarke and David Walliams round out some of the other big names involved. 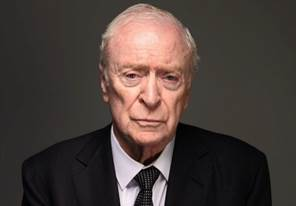 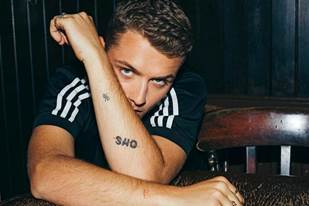