Wash Westmoreland’s latest feature, Colette, will be coming to UK screens next January. Colette has already shone at international film festivals and during its US opening we’re super excited for UK release.

Film Inquiry’s Kristy Strouse interviewed Wash to delve a little deeper into Colette’s world and allows us to get to know the inspiration behind the film.
Read the interview here. 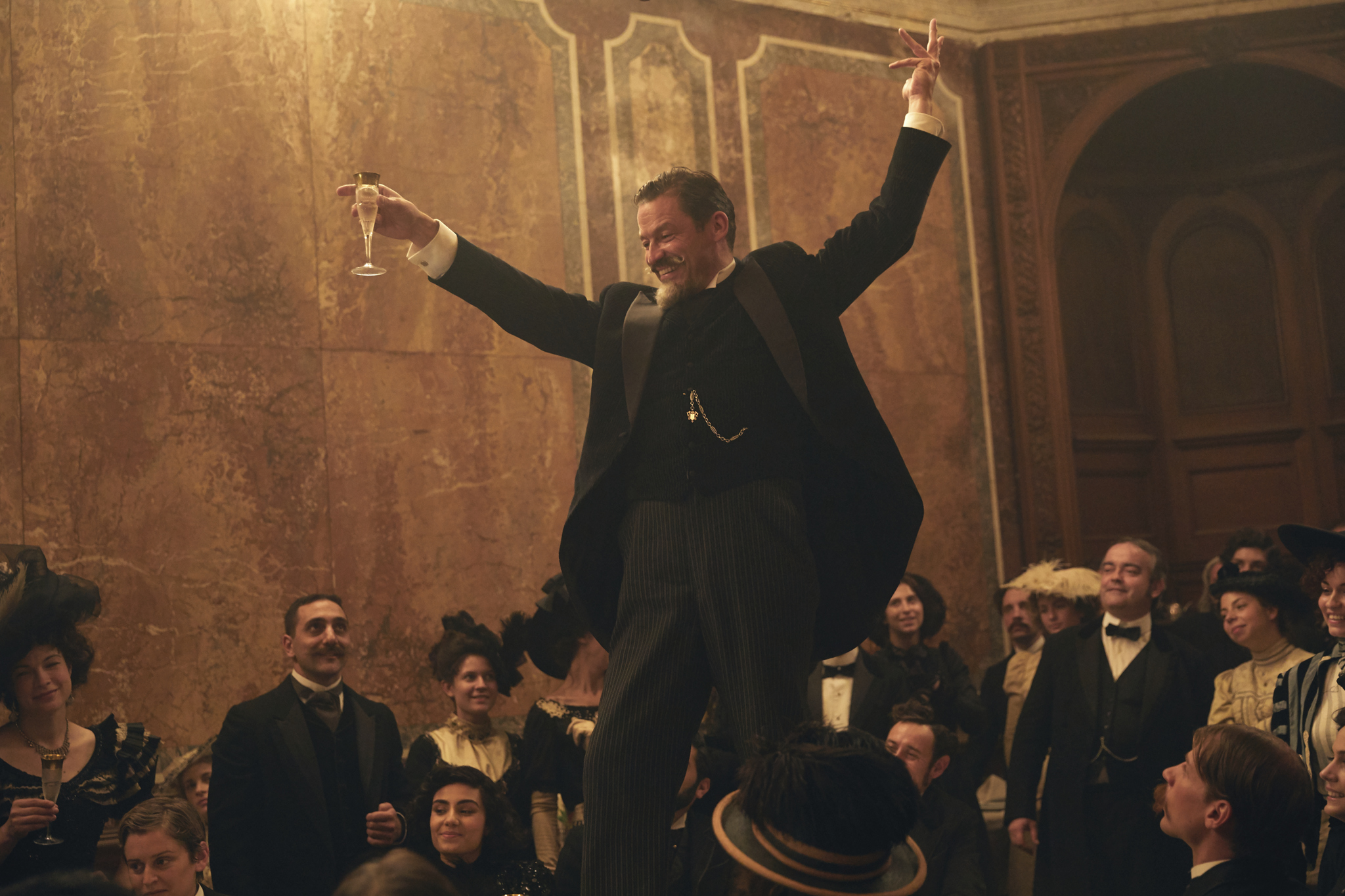